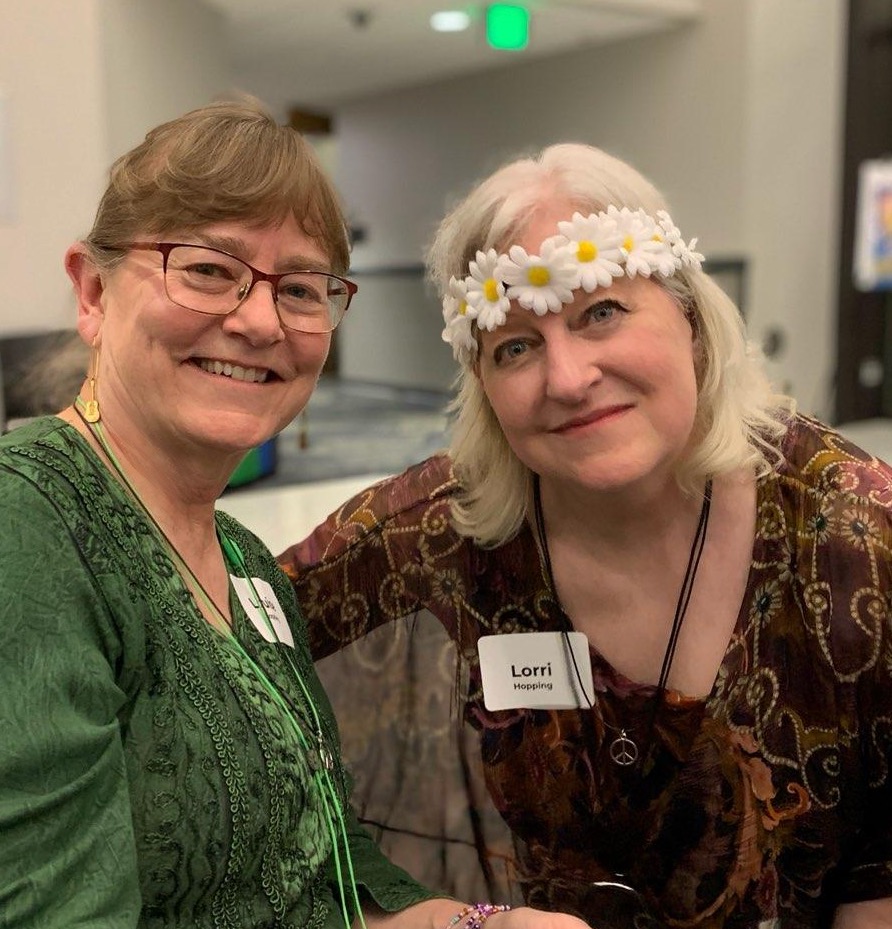 My FREADOM Library is Ready for Action

This Readalicious! blog sprouted from my FREADOM lending library—books for tweens I've read and highly recommend. I always wonder: Which books will see the most action this year?

It’s a late August ritual that I look forward to every year. I set up my entire FREADOM classroom lending library anew, unpacking the titles carefully put away in June. I reluctantly toss a dozen that are worn beyond even duct-tape repair and add fresh titles into the mix, including the books I've reviewed on this blog (see left column).

This year, the ritual took a couple days, including a marathon six-hour session yesterday, made manageable enjoyable when three students showed up to assist. These helpful kids were sixth graders last year. They wanted to make sure the incoming sixth graders have a nice, inviting library to peruse! Even sweeter, two of my helpers (both boys) are what some publishing experts would call “reluctant readers.”

Hmmm, I wonder. How "reluctant" can they be if they're volunteering a summer vacation day to help their former literature teacher organize her library? Perhaps my plot to get books into the hands of sixth graders is working!

Take a closer look at the photo, and you’ll see a few surprises.

The books: I don’t know how many titles I have—too many to count. My students see me as a hopeless bibliophile, which is true enough. I'll be reviewing recommended books for tweens in this blog just as fast as I can write them up.

A few of the new titles: Of course, I added the Newbery winner: Moon Over Manifest by Clare Vanderpool. But I'm also excited for the sports fans who will discover The Rivalry: Mystery at the Army-Navy Game, by John Feinstein, the latest in a series that begins with Last Shot: A Final Four Mystery (what a twist ending!). And I smiled when I shelved a title and book cover irresistible to sixth graders: Oh, Yikes! History’s Grossest, Wackiest Moments.

Missing titles:I do lose a few each year. I noticed David Lubar’s Invasion of the Road Weenies (a favorite read-aloud) is missing, as is Stormbreaker, by Anthony Horowitz. I hope they’re dog-eared and well read, wherever they landed. Occasionally, a student will sheepishly return a title a couple of years later, having kept it safe for me.

The system: Each book has a pocket with a card, like in ye olden library days. Students sign their name and the checkout date and then deposit the card in a file box. It’s fun to watch their faces light up when they discover an older sibling or friend’s name on the card, readers from a previous year. The cards help me keep track of what’s being read—and not read.

The spelling of “FREADOM”: I saw this on a bumper sticker and turned it into a poster. Each year, a helpful student will say, “Ms. Hopping, you spelled freedom wrong!” Of course, that’s the question I’ve been waiting for, and a wonderful discussion ensues about the power of reading to set us free.

The yellow Lorax: Do you see it—on the blue middle shelf? Two years ago, the city cut down a dozen 70-year-old trees near the school to make sewer repairs. The work had to be done (right outside my windows!), but the entire class was upset at watching those beauties fall, one by one.

So, I read them Dr. Seuss’s The Lorax, a story about the environment that moved one student to action: She called city hall! To our relief, she learned that some smaller trees would be spared and that new ones would be planted. Another student brought me this stuffed Lorax toy to make us all feel better. It worked.

Sal Green the Bear: St. Michael is a certified Michigan green school as of last year, and this bear (under the FREADOM sign) is our mascot reminder of doing the hard work to change and improve. A student constructed the toy at a Build-A-Bear store, and she named her after a Green Team founding teacher, Janet Salley.

Philodendron plant: Each year, its ever-expanding tendrils envelope more of my bookshelves in leafy greenness—a homey touch of nature. (Maybe someone should write a haiku?)

I’d love to hear what books and things are on your sixth-grade shelves! How do you make them inviting?

I sure wish I'd had you for my teacher in 6th grade! These kids don't know how good they have it!

This is the best library ever!!!
Hi Ms.Hopping:)
your student,Margaret

Mrs. Hopping,
Every time you pull out a book to read to us, we're already on the edge of our seats. Your reading really makes the story seem alive! You really know about some great books! 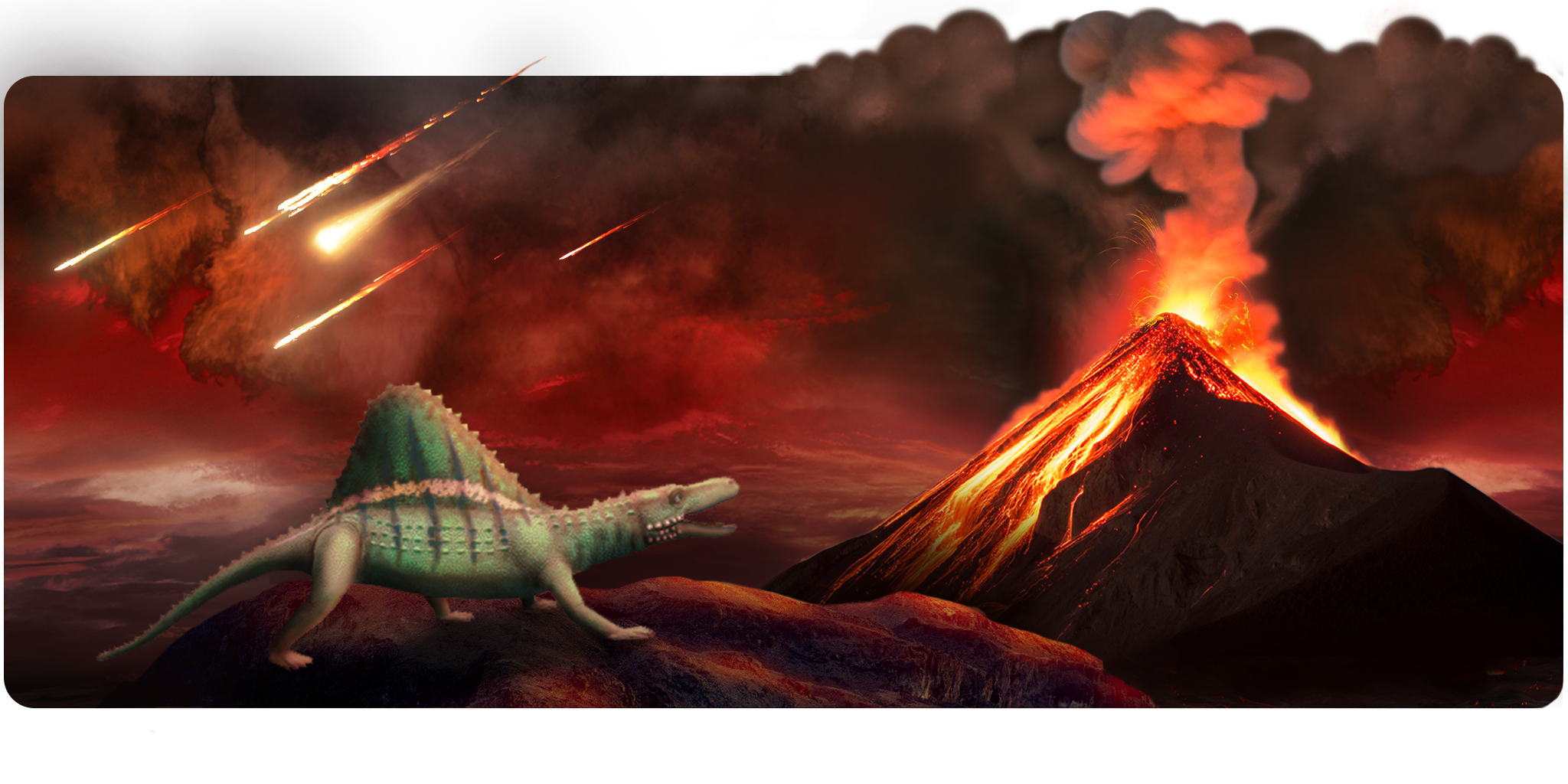